Government Documents and maps are located on the 2nd floor of Steen Library at Stephen F. Austin State University. Stephen F. Austin has been a federal depository since 1965, and a Texas state depository since 1973. It serves U.S. Congressional District 1 in East Texas. Steen Library is a selective depository, choosing to receive 35% of the federal publications available through the Federal Depository Library Program. Materials support the university curriculum as well as general needs of students, staff, and the public.

Federal Assistance
A government-wide compendium of Federal programs, projects, services, and activities which provide assistance or benefits to the American public. It contains financial and nonfinancial assistance programs administered by departments and establishments of the Federal government.

Fiscal Year Budget
from the Office of Management and Budget

Public Papers of the Presidents

Science.Gov
Provides a portal to authoritative selected science information from a variety of U.S. Government agencies, including research and development results.

Tax Information
Links to the IRS and other tax information and tax form web sites.

U.S. State and Local Government Information (Library of Congress Internet Resource Page)
State government information and resources for each of the 50 states, with meta-indexes that list resources in all states by subject.

United States Government Manual
As the official handbook of the Federal Government,l provides comprehensive information on the agencies of the legislative, judicial, and executive branches also includes information on quasi-official agencies; international organizations in which the United States participates; and boards, commissions, and committees.

Weekly Compilation of Presidential Documents
Published every Monday, contains statements, messages, and other Presidential materials released by the White House during the preceding week.

Federal Register
Official daily publication for Rules, Proposed Rules, and Notices of Federal agencies and organizations, as well as Executive Orders and other Presidential Documents.

Code of Federal Regulations
A codification of the general and permanent rules published in the Federal Register by the Executive departments and agencies of the Federal Government.

Congressional Record
The official record of the proceedings and debates of the United States Congress.

United States Code
The database contains the general and permanent laws of the United States.

A Century of Lawmaking for a New Nation
U.S. Congressional Documents and Debates, 1774-1873.

The Texas Administrative Code (TAC)
This is a compilation of all state agency rules in Texas. There are 16 titles in the TAC. Each title represents a subject category, and related agencies are assigned to the appropriate title.

Texas Register Archives
Texas Register Available through a partenrship with the University of North Texas and The Office of the Texas Secretary of State. Seaching and access is for issues from 1991 up to six months ago. The most current 6 months of the TR is available on a subscription basis from the Texas Register website.

TWDB provides leadership, information, education and support for the conservation and responsible development of water in Texas

Texas Department of State Health Services
Provides a list of services and a variety of useful health data and information.

Map sites
(At the University of Texas at Austin) This site has general area electronic maps and a large collection of map related internet sites including city map sites.

World Factbook
Published annually, by the Central Intelligence Agency, this is a handy reference work for basic statistical data on the countries of the world. Also, check out their appendices and maps at the bottom of the page.

Full-text and updated periodically. Organized by region and country or international organization. History, government and political conditions are discussed, as well as the economy, foreign relations and basic travel information. Also listed are principal U.S. officials and consulate officers. 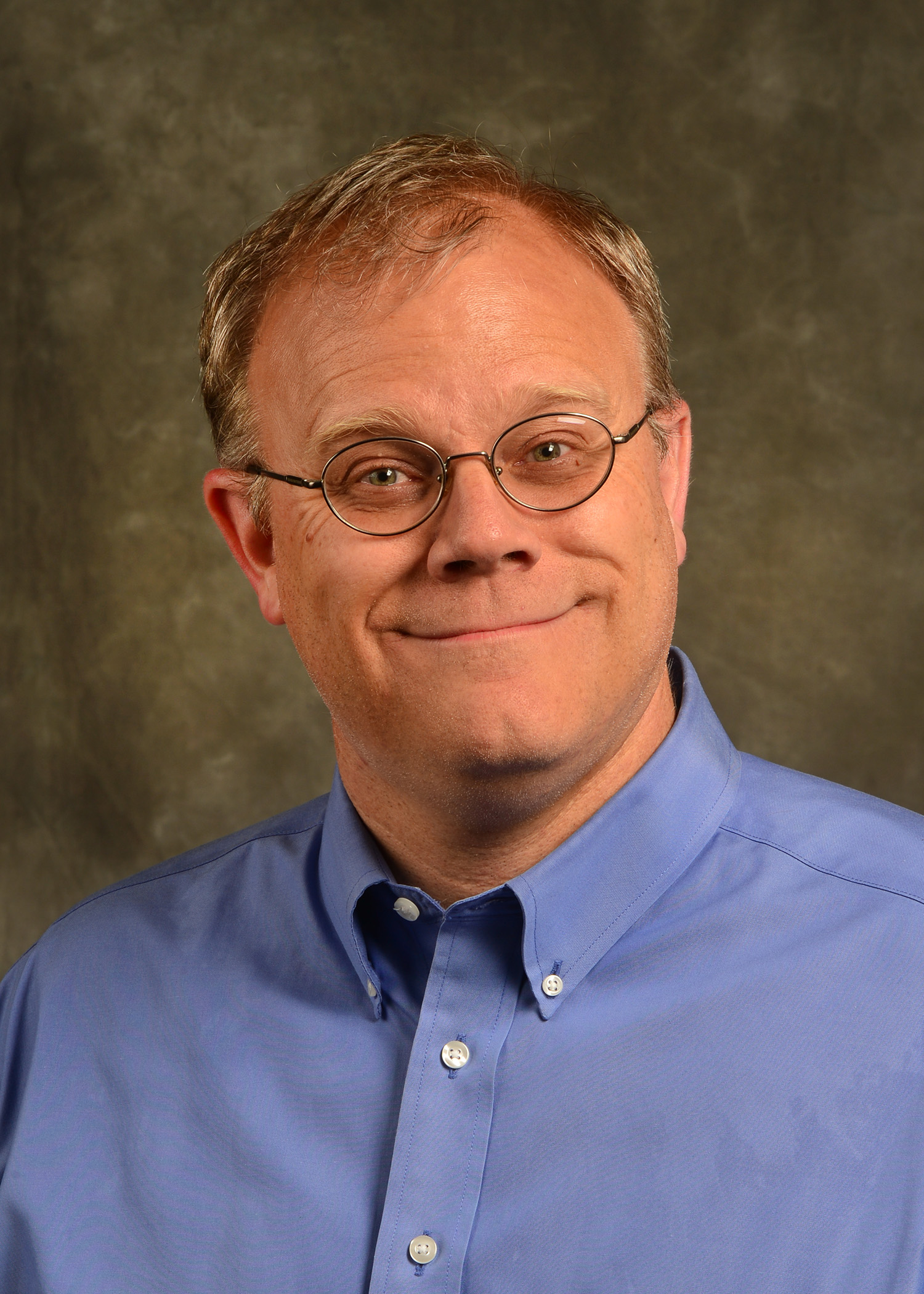